The Causes and Ramifications of Your Inside Sales Turnover Problem 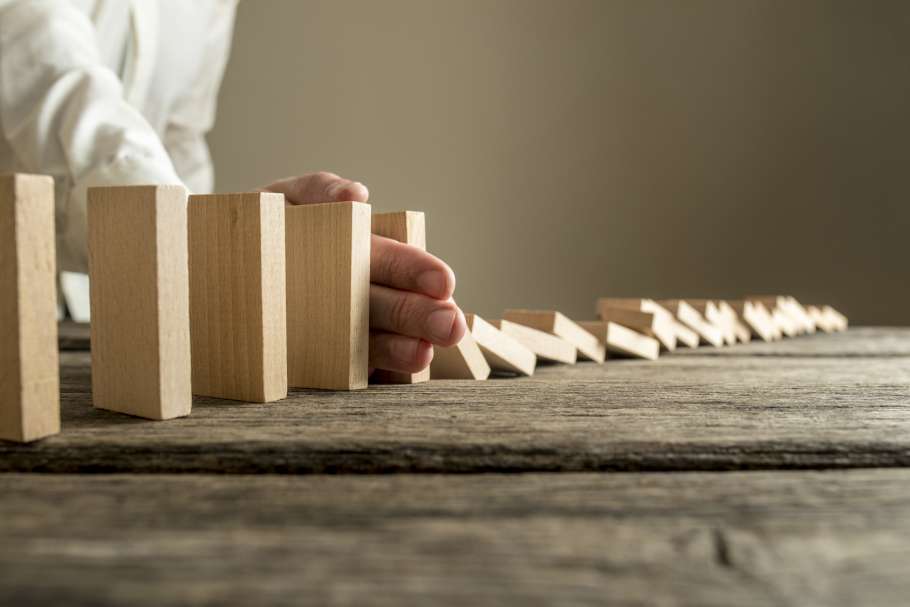 If you’re in one of the major hubs for inside sales operations, you likely feel the pain even more. These localities include, for instance, Cork and Dublin in Ireland as well as Barcelona, Spain, where attracting, hiring and retaining phone agents is even more challenging. The result is extended vacancies and the necessity to increase pay and benefits.

What does all of this mean for you? Extended vacancies in critical positions that fuel your business’s success. Seventy-one percent of companies claim that it’s taking them six months or more to fill inside rep vacancies.

Bringing a new employee on board, however, is just the beginning. One-third of businesses say it takes them more than nine months to bring new reps up to speed. That’s a substantial burden especially when you consider that on average an inside sales person stays in their position for less than a year and a half. This short tenure is due to some of the issues already discussed — failure and quitting. It also can be the result of success. Inside salespeople who achieve stellar sales results are often ambitious and thus are likely to look for the next rung on the corporate ladder.

If you work for a company that sells primarily to people speaking the same language, you can do some juggling of responsibilities among remaining reps to ensure coverage of critical accounts and prospects. If your business, however, markets to a variety of geographic regions that require multiple language proficiencies, you have a rougher road to travel. If, for instance, you lose your only rep who speaks fluent French, you have no one left who can cover for them. As a result, key accounts and promising prospects may be neglected for extended periods.

The costs of inside sales turnover can be substantial both in terms of lost business, and to reduce them. 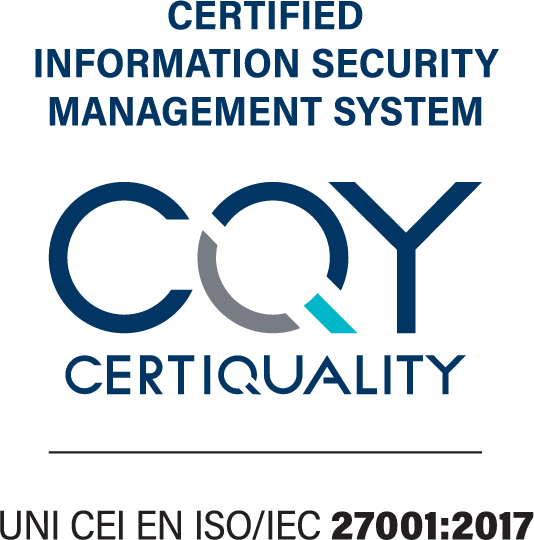